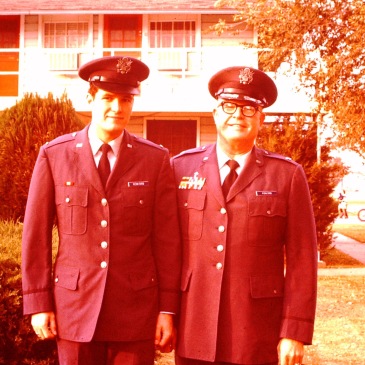 From www.history.com …”General Douglas MacArthur and other top military commanders favored continuing the conventional bombing of Japan already in effect and following up with a massive invasion, codenamed “Operation Downfall.” They advised Truman that such an invasion would result in U.S. casualties of up to 1 million….” As a USAF Viet Nam era pilot, son of a USAF Chaplain, … END_OF_DOCUMENT_TOKEN_TO_BE_REPLACED